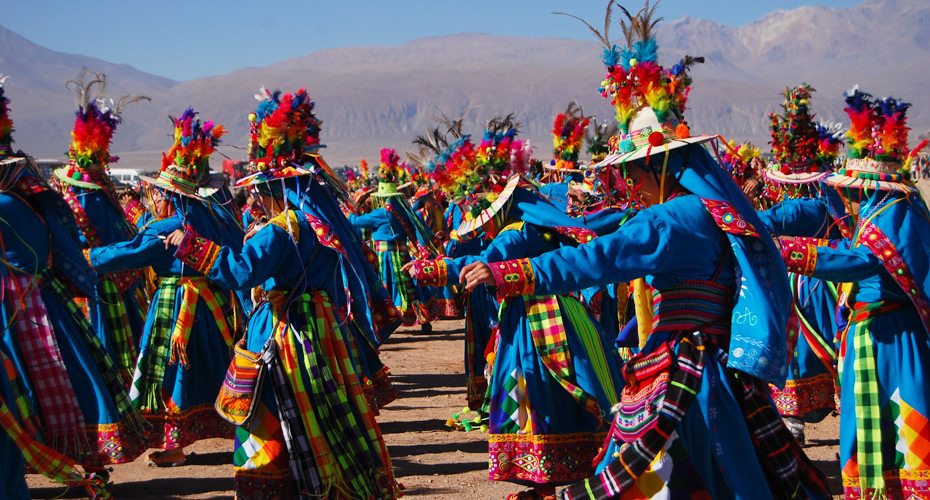 Top 10 for Hispanic Studies in The Complete University Guide 2021 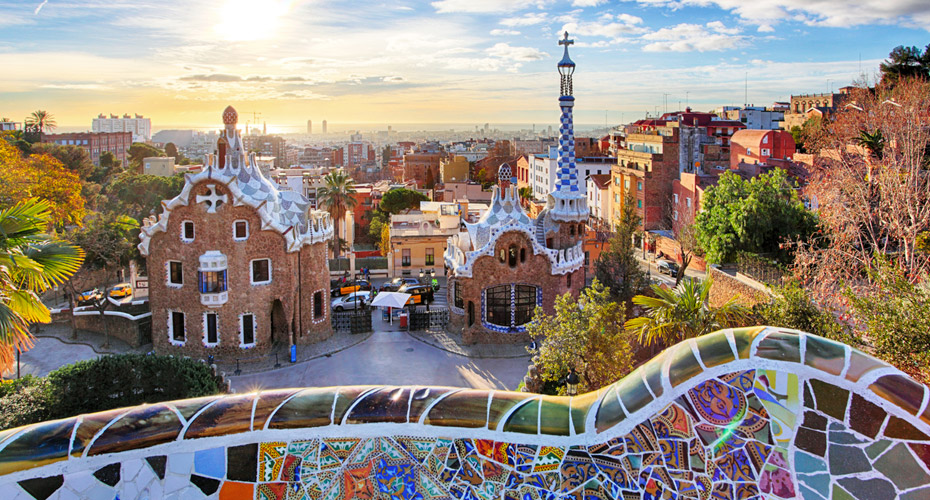 Hispanic Studies at Exeter is among the most established and longstanding language units in the UK and offers, alongside our core language courses in Spanish (with pathways catering both for students with experience of Spanish and for beginners), a wide range of modules which encompass the diverse cultures present within Peninsular Spain and in the Spanish-speaking countries of Latin America.

The Hispanic Studies unit benefits from high-quality, research-led teaching on cultural, social and historical subjects by internationally recognised scholars, and from innovative language teaching delivered across a variety of media by native speakers from across Spain. Translation Studies is a key component of our undergraduate curriculum and we are involved in the Department’s flourishing MA programme too.

Undergraduate students taking Hispanic Studies as part of their degree will follow, in Years 1 and 2, one of two language pathways, depending on their entry level: post-A-Level (or equivalent) students of Spanish take the core modules MLS1001 and MLS2001, while beginners in Spanish take MLS1056 and MLS2156. Each of these is tailored to the needs and capabilities of the respective sets of students, and the two cohorts are then merged in their final year language module, MLS3111, ensuring that all students, whatever their entry level, emerge with the same level of proficiency in Spanish, equivalent to C1 in the Common European Framework of Reference for Languages.

Most undergraduate students in Hispanic Studies will, in their first year of study, follow the two team-taught survey courses MLS1065 and MLS1066, which provide an overview and contextualisation of some key moments in Peninsular and Latin American cultural production respectively, acquainting students with critical methodologies for analysing literature, film and other visual media, and allowing students to make an informed choice of culture modules for Years 2 and 4.

The range of culture modules open to undergraduate students in Hispanic Studies is among the broadest and strongest in the UK, including but not limited to: fields of study and practice such as feminism and gender, Spanish and English Modernism, censorship in Francoist Spain, and translation as a professional activity; genres such as Spanish Romantic drama and the early modern Spanish sonnet; individual authors like Federico García Lorca and Lope de Vega, and the filmmaker Pedro Almodóvar; and non-Castilian manifestations of Spanishness such Catalan culture and the diverse and vibrant traditions of Latin America. Students can follow in full or opt into our Latin American pathway in Years 2 and 4, covering key issues for understanding the continent such as memory, identity, testimony and migration, with a focus on countries including Venezuela and Peru, and on writing in Spanish in the United States. Students on this pathway will gain an appreciation of key Latin American writers from pre- to post-‘Boom’ eras, and see how the idea of modernity appeared in Latin America in the early part of the twentieth century.

You can study Hispanic through three pathways

The MA in Translation in Modern Languages and Cultures at Exeter benefits from the contribution of teaching staff from the Hispanic Studies unit who are published literary translators, experienced practitioners and specialists in the use of computer-aided translation tools.

Postgraduate students can carry out work for any one of the Department’s research degrees within the Hispanic Studies unit, and can enjoy the supervision of internationally renowned, research-active and widely published scholars in a range of areas including: the development of feminist politics and thought in Spain (Prof. Nuria Capdevila-Argüelles); culture in ‘Bolivarian’ Venezuela and among the diaspora (Dr Katie Brown); the cultural and commercial forces which inform translations from Hispanic languages to English (Dr Richard Mansell); Spanish and Portuguese-language audiovisual cultures (Prof. Sally Faulkner); Spanish Romantic drama and the poetry and imaginative fiction of Gustavo Adolfo Bécquer (Prof. Derek Flitter); early modern Spanish short prose fiction (Dr Jonathan Bradbury); the cultural politics of Peru and its regionalisms (Dr Melisa Moore); and the reassessment of Spanish Modernist authors within an international context (Prof. Katharine Murphy).

Our research in Hispanic Studies at Exeter is outward-looking, with significant and evolving national and international links. We are engaged in collaborative projects, involving colleagues from other UK and Spanish universities, and are successful in winning prestigious research awards from funding bodies including the AHRC and the British Academy.