This Madrid-based melodrama is a powerful critique of Spain's political system at the time of its release, the Franco dictatorship. It explores female suffering and voice and is an early example of Spanish feminist cinema. The commercial copy currently available has only French subtitles, making the film inaccessible to English-speaking audiences. 'Subtitling World Cinema' therefore makes this critical film available to world audiences for the first time. It will be free to view until 31 January 2023 and has been screened at the Exeter Phoenix in 2019.

The second film forms part of the AHRC-funded project Transnational Moroccan Cinema. It involved both the restoration and subtitling of the film Une Porte sur le Ciel (Door to the Sky Benlyazid 1985), which has been selected by the Moroccan Film Council (CCM) as one of 25 Moroccan ‘classics’ to be programmed for free streaming in April and May 2020. This is an initiative to give online audiences in Morocco something to watch as they remain in lockdown due to Covid-19. Students from Exeter's MA Translation Studies completed the subtitling, and it is hoped that we will be able to place the film on this website shortly.

'Subtitling World Cinema' is led by Professor Sally Faulkner, Dr Ting Guo, Professor Will Higbee and Professor Danielle Hipkins, University of Exeter, with the support of Mark Cousins, writer and filmmaker. Mark comments 'Subtitling World Cinema is an inspiring initiative. Those of us who love and want to show such films are frequently frustrated by the lack of good subtitles. The University of Exeter is helping to solve this problem. Its work will enhance film culture.'

This project has been supported by philanthropic donations to the University of Exeter's Annual Fund (Life Goes On) and the AHRC (Door to the Sky).

For further information, please visit our new website at: https://subtitlingworldcinema.com/ 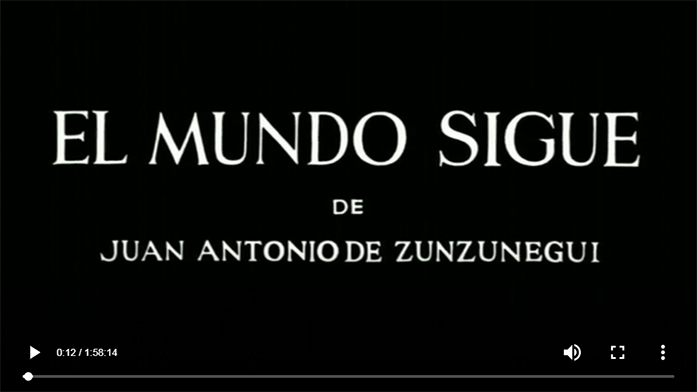